Soundtrack? Playlist? Don’t get caught in the semantics. Whether you are on an 8-track or you’re on Spotify, the soundtrack Joe’s talking about is the one in our minds. How do you ditch the songs that have been on repeat and create the perfect playlist to accompany the epic story telling he talked about last week.

WHAT IS A “SOUNDTRACK” AND HOW DO YOU CREATE ONE?

What is a soundtrack and how do you create a new soundtrack? Jon Acuff, author of Soundtracks: The Surprising Solution to Overthinking, recommends the following:

2) Replace with a new soundtrack by using I am statement. An example of an “I am” statement would be I am strong. I am capable. I am qualified.

3) Repeat until it becomes automatic. Put this new soundtrack on repeat every day until you are able to sing every word by memory.

Listen to Joe on Spotify

Belonging Begins With Us

The Y believes our communities are stronger when everyone feels welcome, and we can all work together for the common good. For more than 160 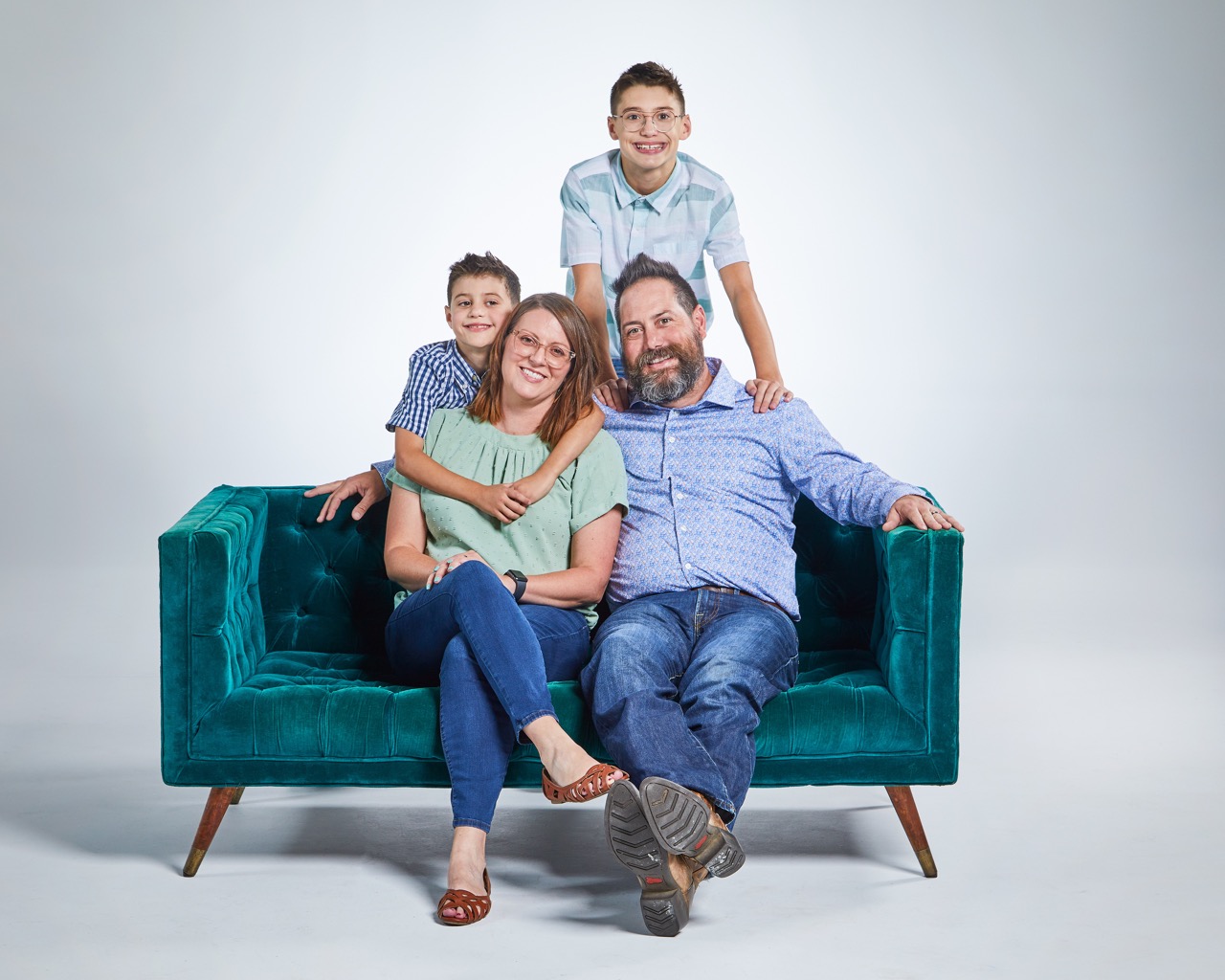 You have the potential to live an epic story, to create a new soundtrack, and press through the pain change, and fully live into your

Creating a new story and a new soundtrack is difficult. It is joyous and scary at the same time. It’s joyful because you have made 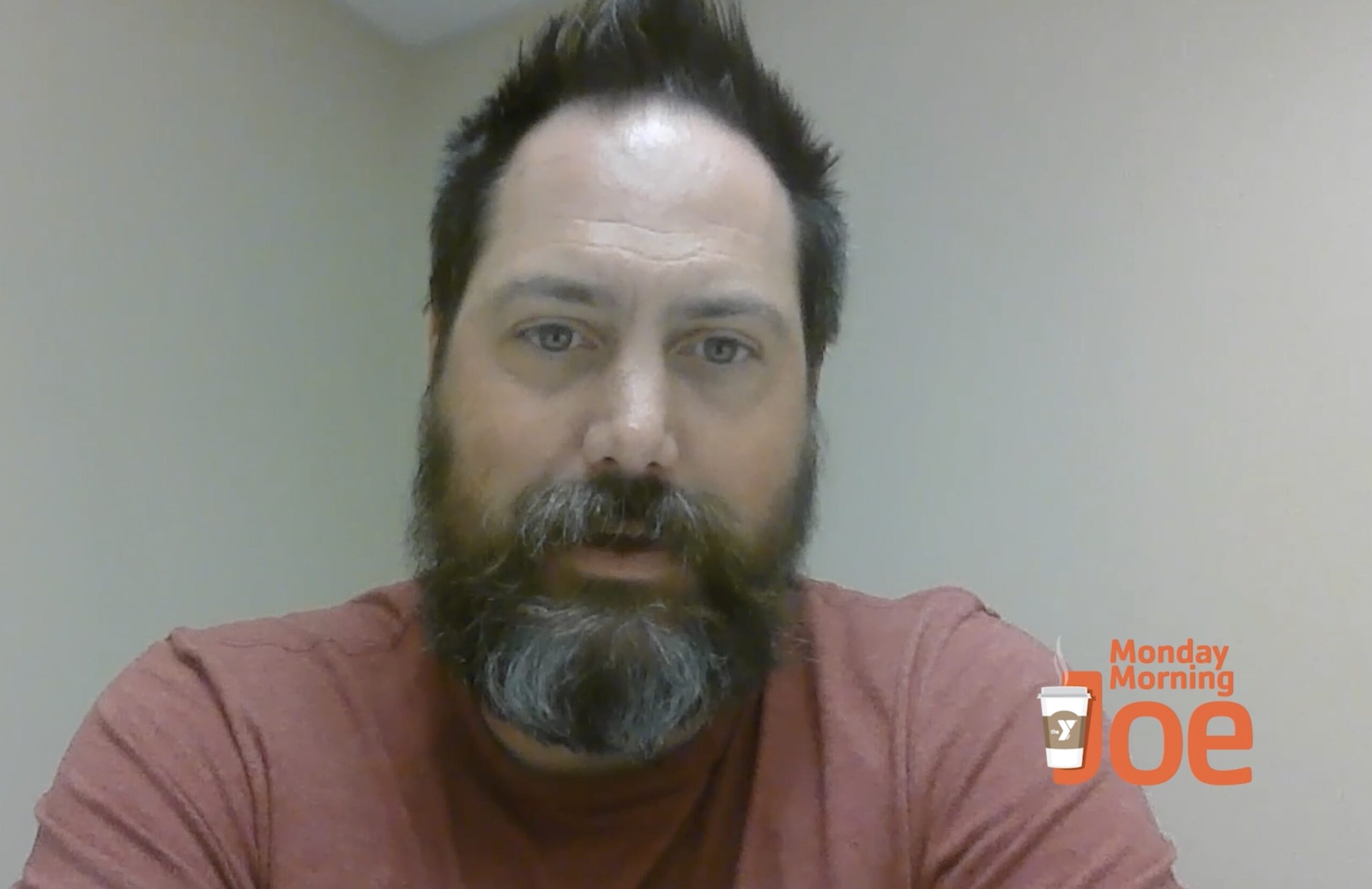 Soundtrack? Playlist? Don’t get caught in the semantics. Whether you are on an 8-track or you’re on Spotify, the soundtrack Joe’s talking about is the 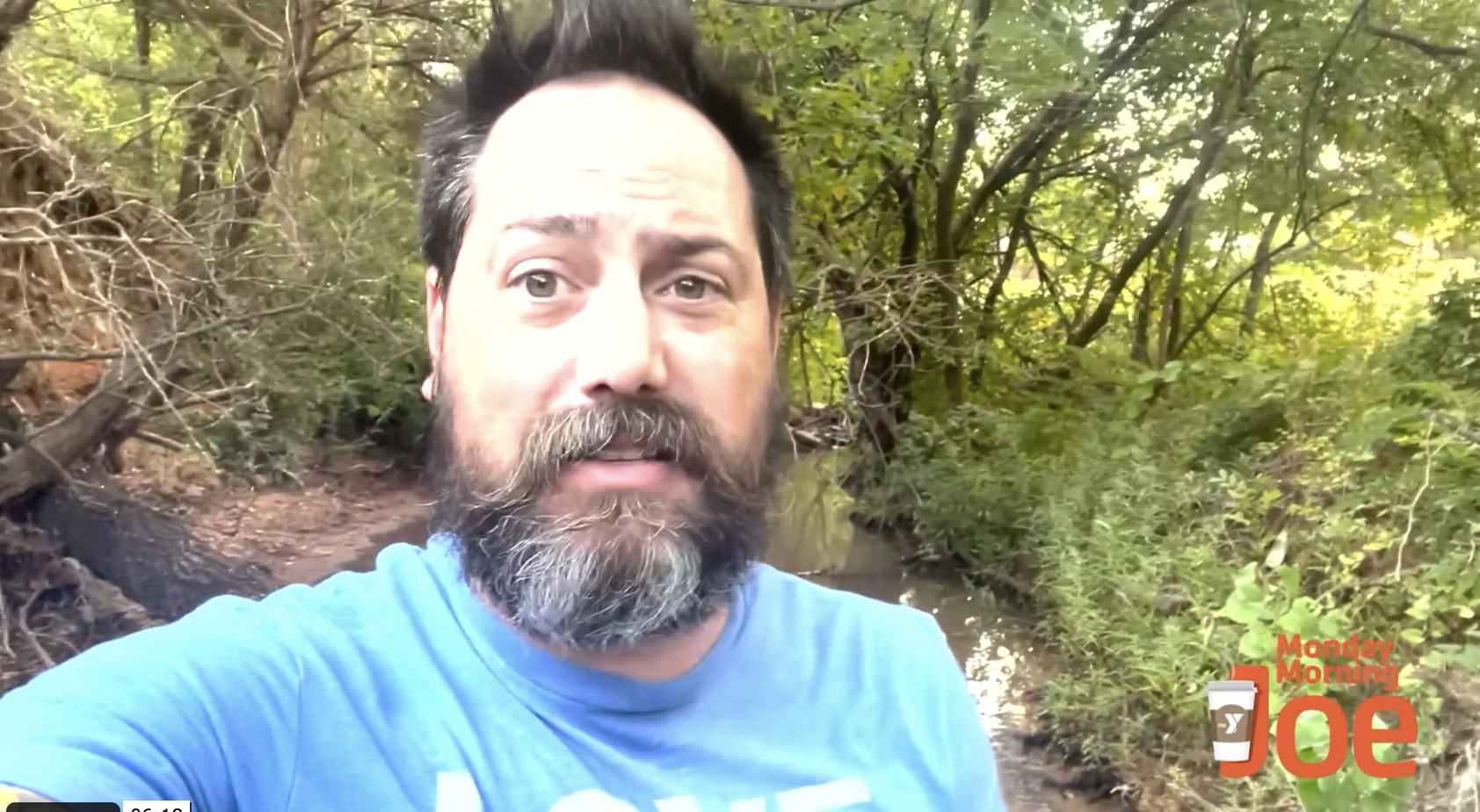 Telling an epic story with our lives is something we all long for in some way. Epic storytelling doesn’t have to be about dispatching a