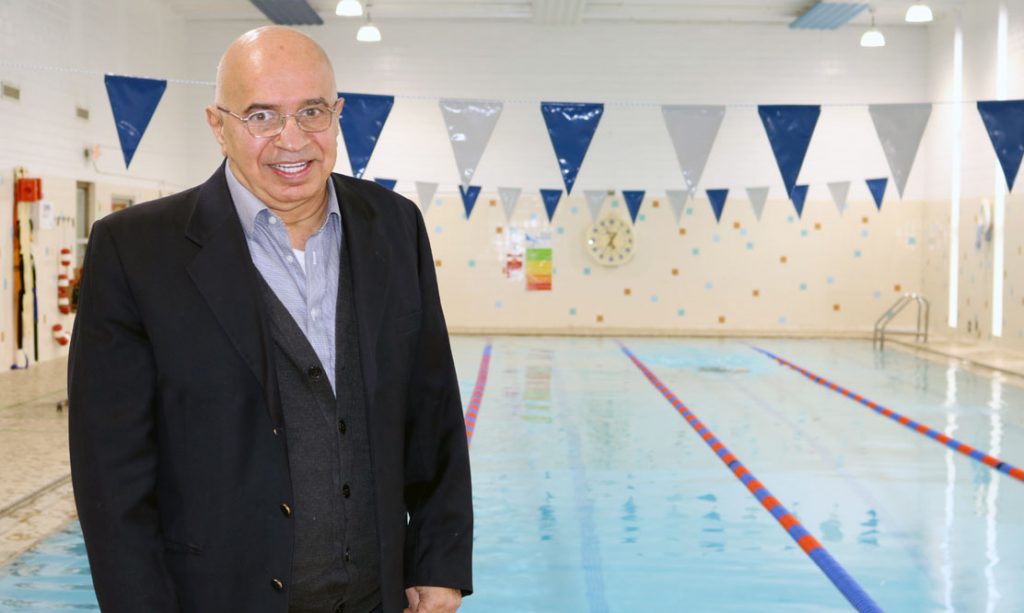 Just before North Side YMCA member Hisham Kanaa was born, his uncle, Nazih Zuhdi, M.D., emigrated from Lebanon to the United States; a move that would profoundly shape the future of their family and countless others in the world.

Dr. Zuhdi arrived on a mission to build upon his medical training. His specialized education would take him to Columbia University, State University of New York and the University of Minnesota, where he studied under prominent cardiothoracic surgeons. Impressed by his promising work and research, the University of Oklahoma Medical School offered him a faculty position in 1957.

Mr. Kanaa’s uncle would spend the rest of his career in Oklahoma City solidifying his status as a pioneer in the field of heart surgery and heart and lung transplants. As the years went on, Zuhdi was joined by several family members here in the Sooner State, including Mr. Kanaa

Though it was difficult for Kanaa, his wife and his son to leave their lives in Aleppo, immigrating to Oklahoma was well worth the opportunity to be reunited with his aging parents, uncle and brother. Soon enough, the Kanaa family felt at home in OKC, putting down roots in the north side community where his uncle spent most of his career. Kanaa is grateful to be here and prays his daughters and their families can immigrate soon so all his loved ones can be reunited in the same city once again.

Until then, his focus is on staying healthy. As he’s aged and his own heart health has become more important than ever, Mr. Kanaa’s doctor advised him to continue staying active to avoid problems with blood circulation.

Growing up in a family full of physicians (not just Dr. Zuhdi), Kanaa was no stranger to the idea that exercise and heart health were connected. He recounted memories of his childhood and adolescence in Syria where he would run, dive and swim from sunrise to sunset.

As a lifelong swimmer, Mr. Kanaa knew firsthand the cardiovascular benefits of swimming. That knowledge coupled with his doctor’s advice to continue leading an active lifestyle made for a fairly easy decision to get a gym membership at a facility with a pool. He chose to join the North Side Y and has since become a regular there.

Mr. Kanaa and his family feel a strong connection to the city that opened its doors to his uncle over 60 years ago. He and his son are reminded of this connection every time they leave the North Side Y, which prominently displays the Syrian flag – among others – on the window near the entrance. It serves as a good reminder that you don’t have to be from Oklahoma to be an Oklahoman. 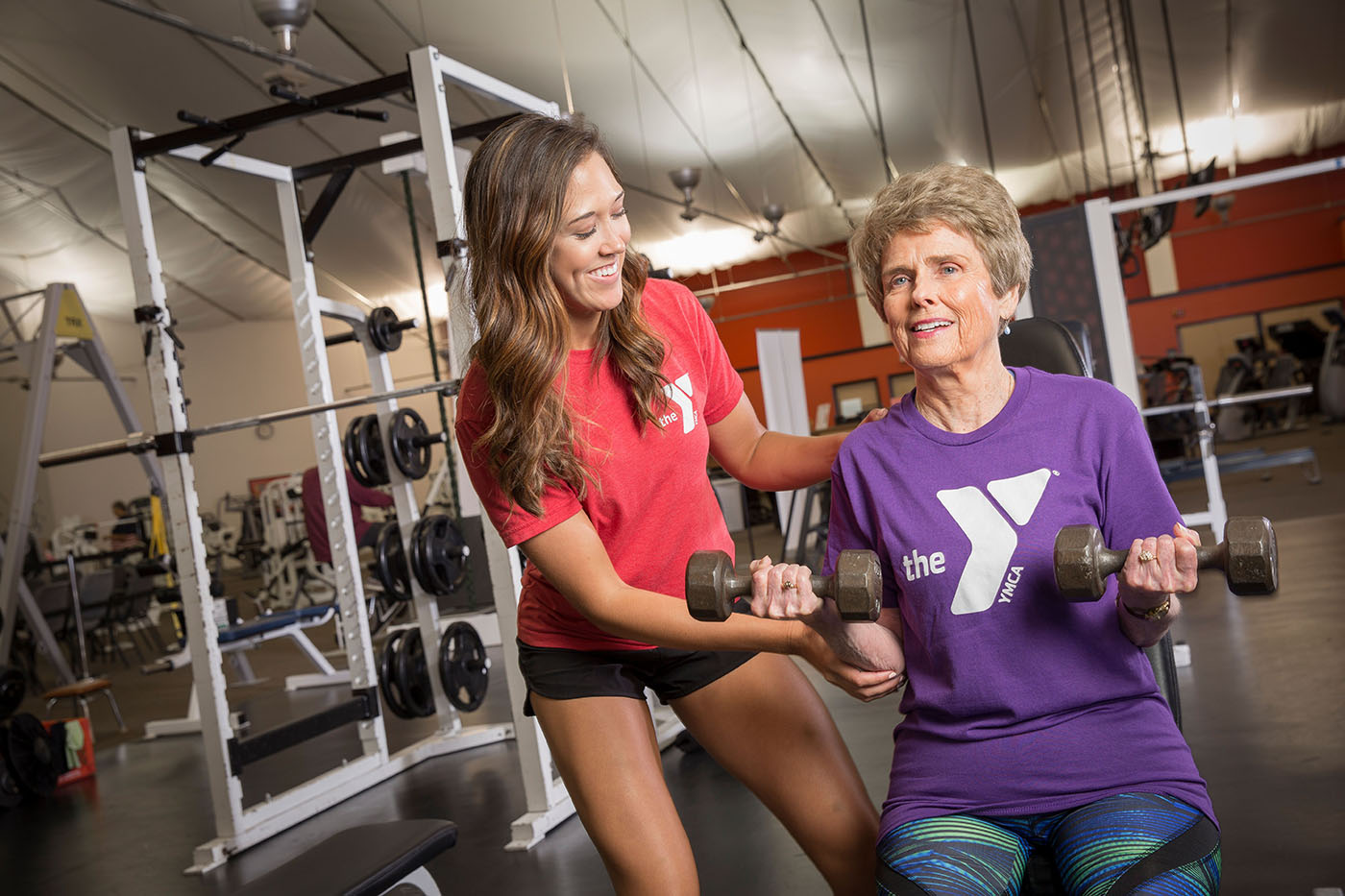 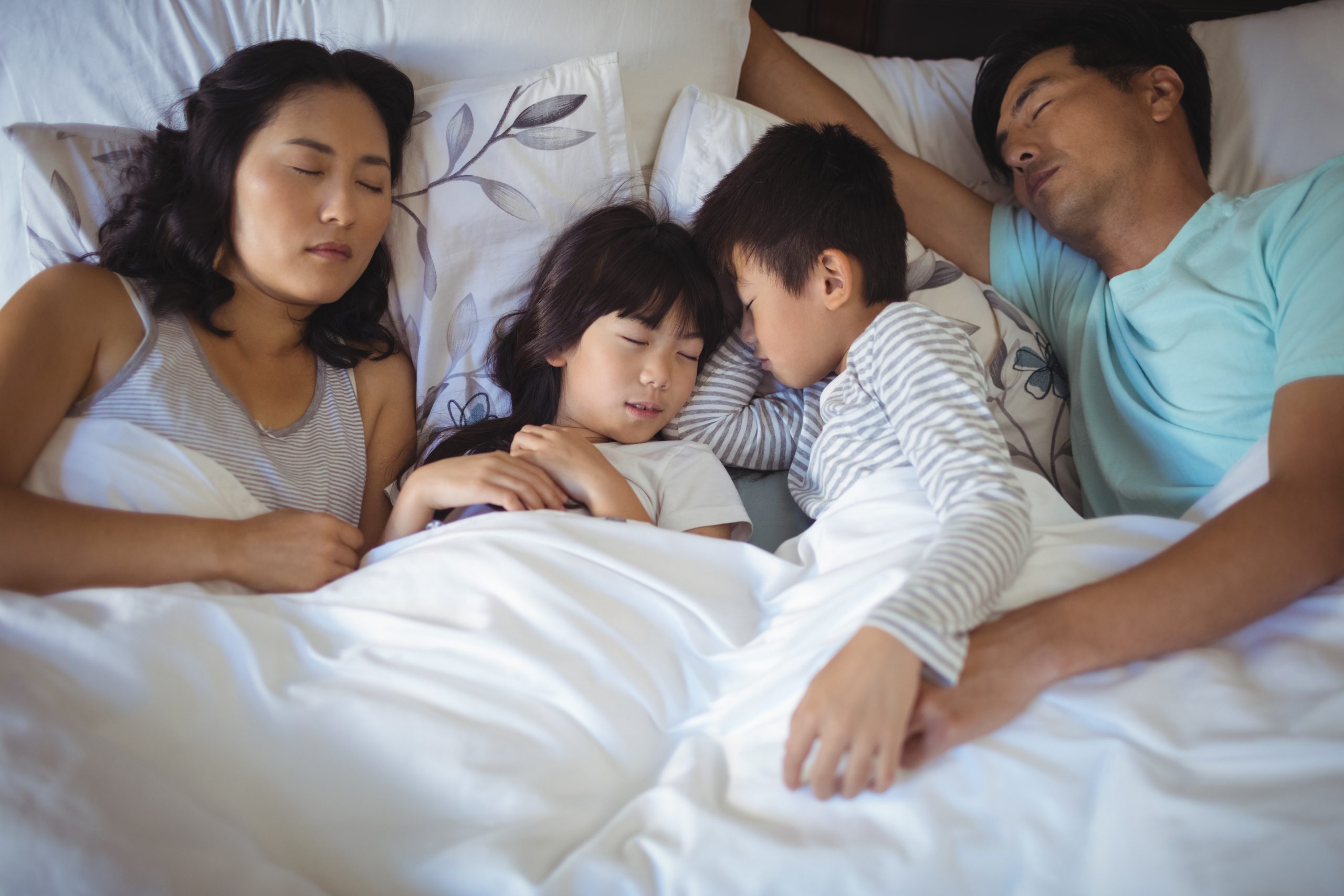 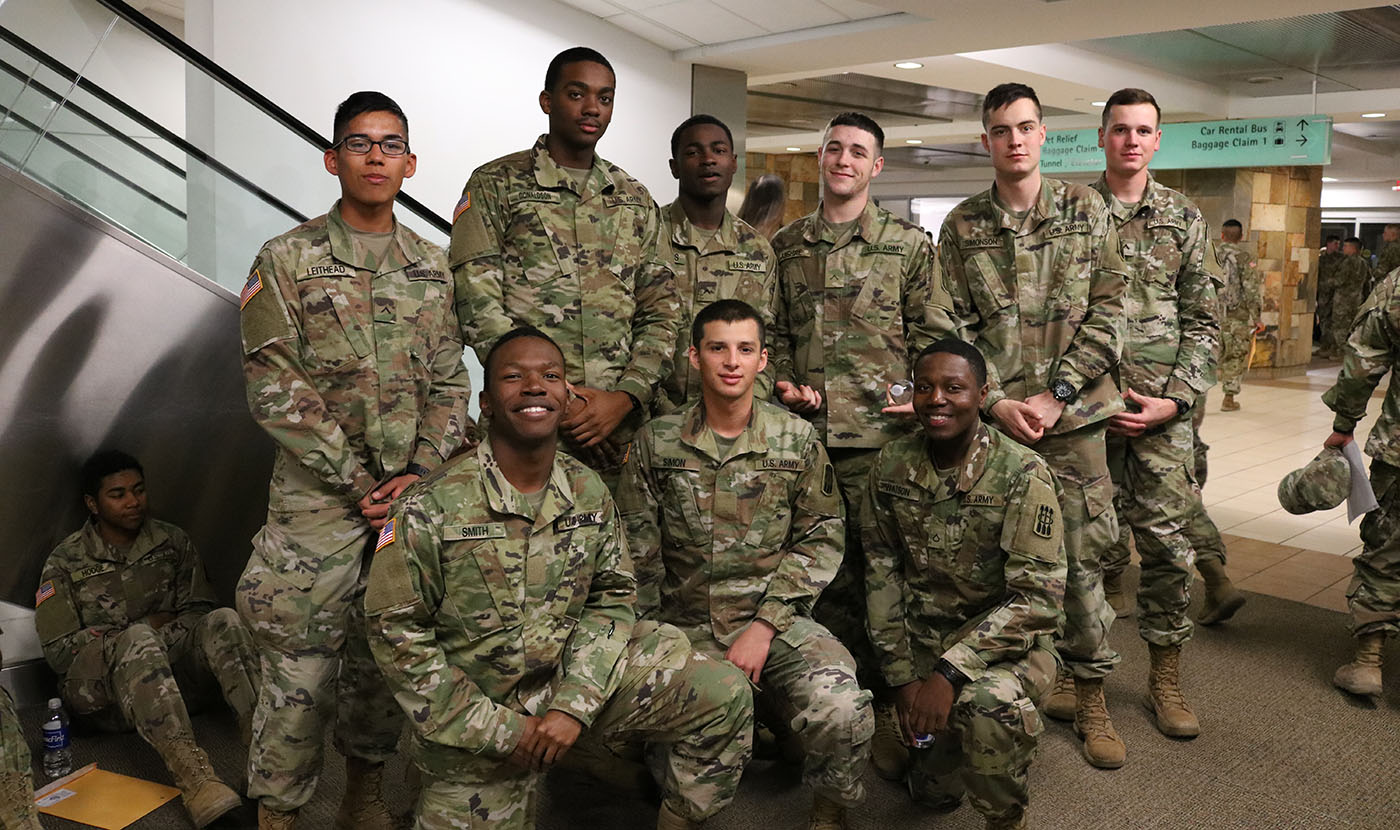 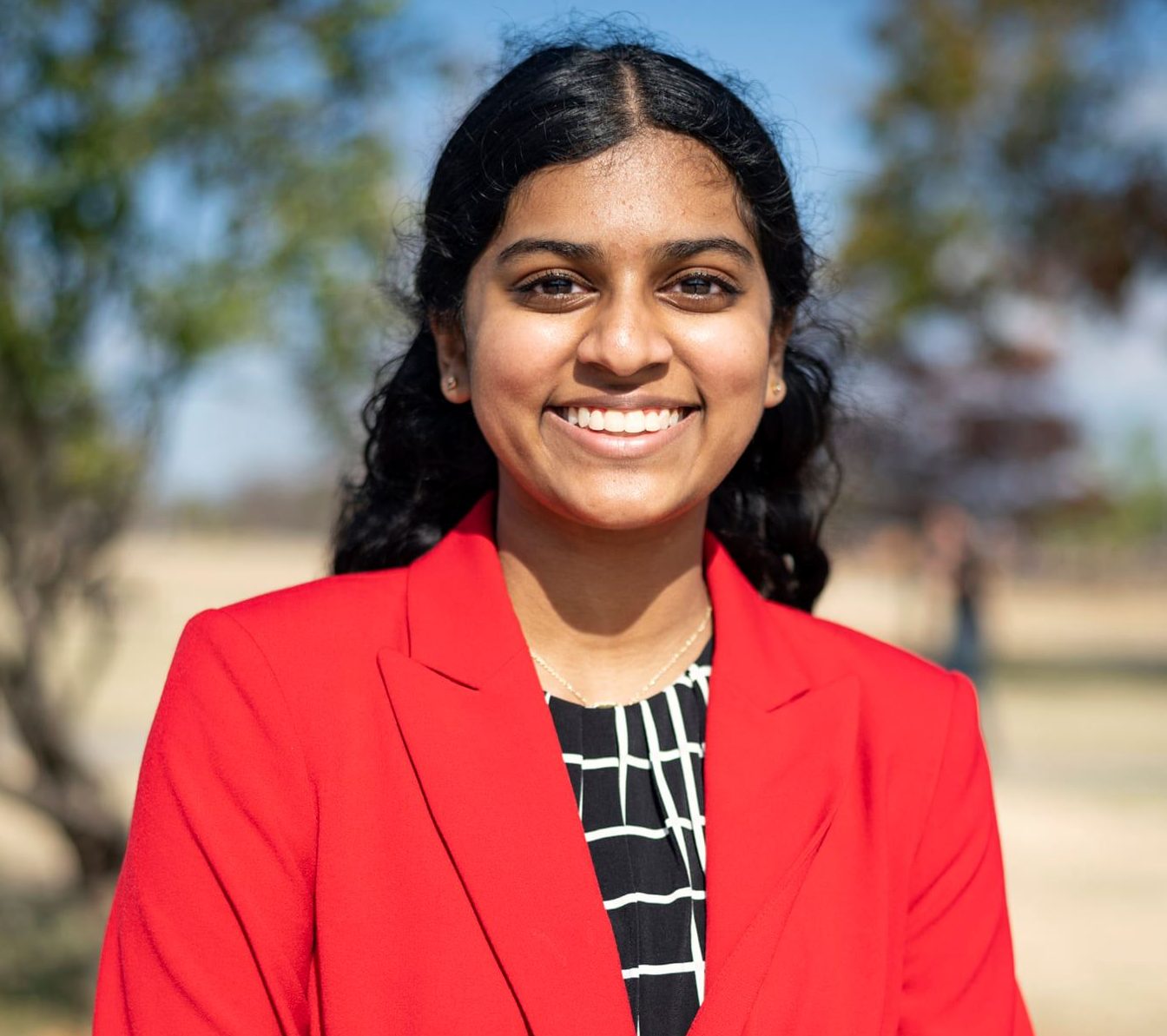 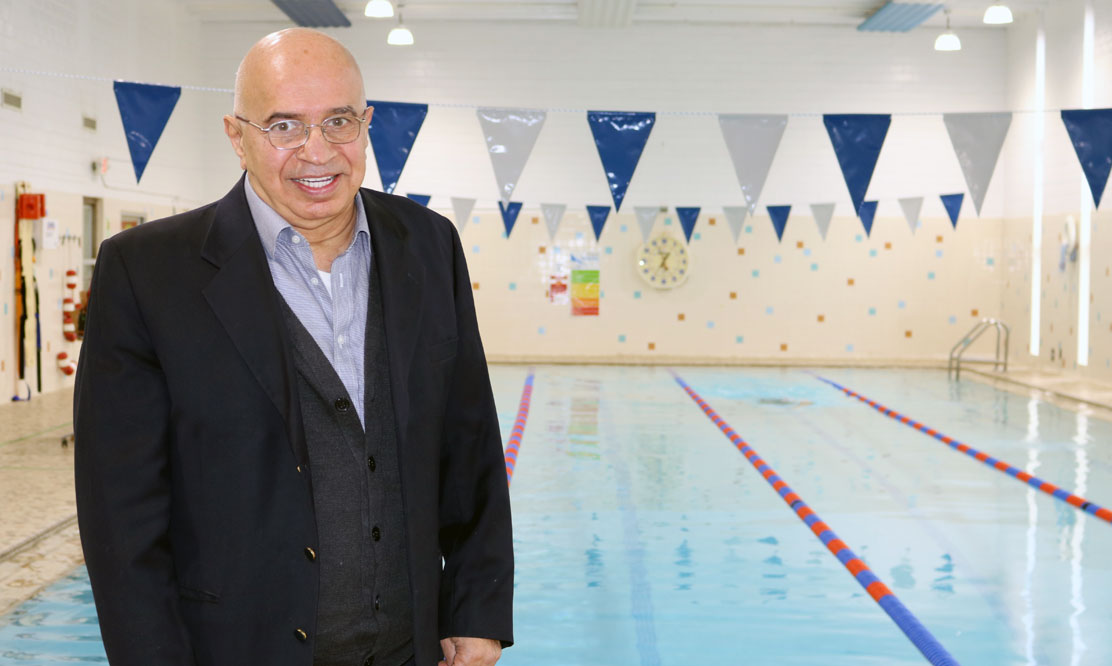